With The Henry Box School doing well to keep the score to nil-nil at half time, they had every chance of snatching a win in this county cup knockout match. Unfortunately, John Mason School got the better of the second half, scoring four goals before The Henry Box School scored the goal of the game through the talented midfielder Liam! The game might have turned out differently if goalkeeper, Leland, had not suffered from a nasty head injury leading him to come off during the first half having made some good saves. Archie bravely stepped up to take the gloves and performed admirably under immense pressure from the talented John Mason School attack. Top performances were seen throughout The Henry Box School squad, but especially from captain Elliot, Zach, Aston, Wasim and man of the match Kai. 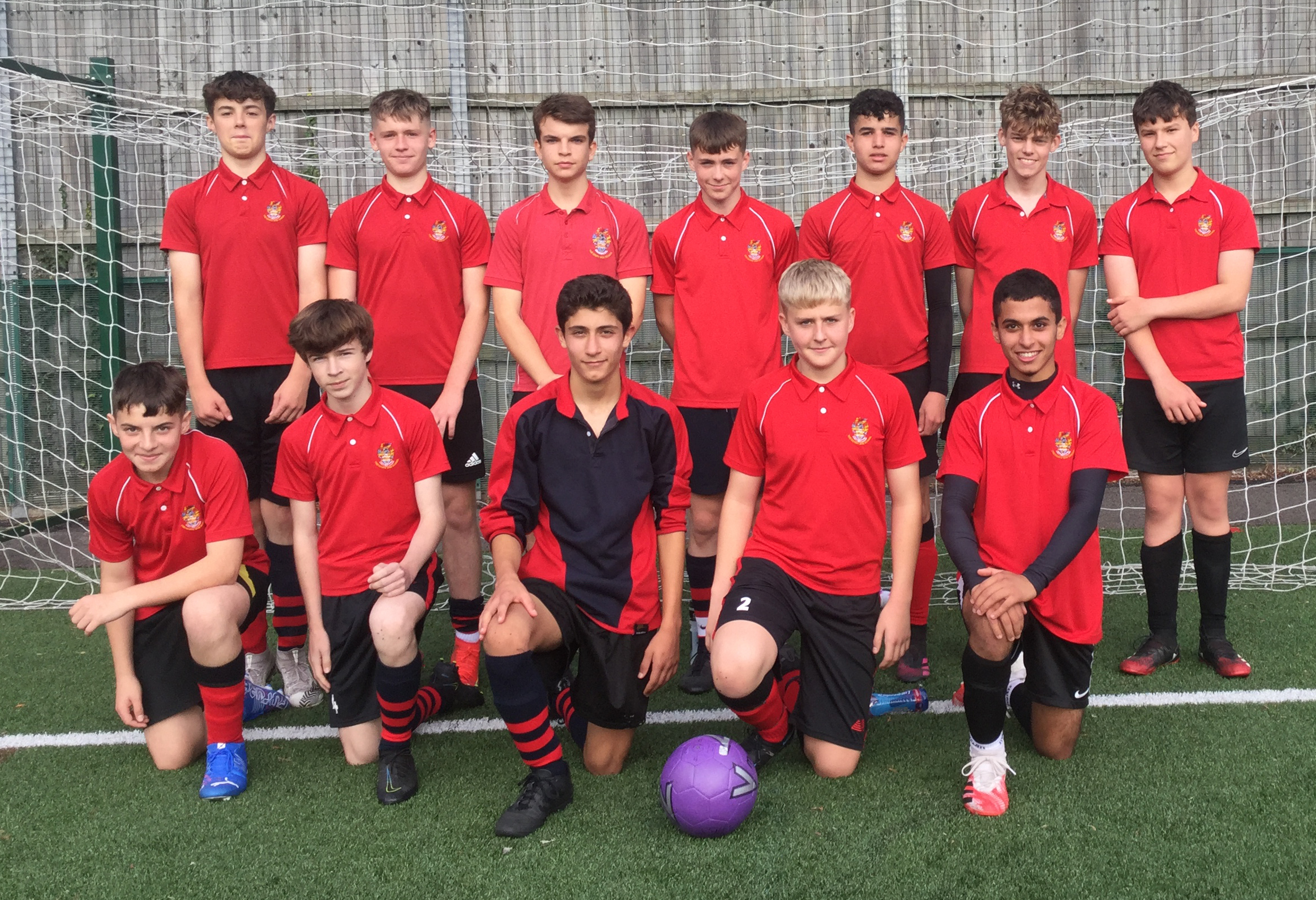 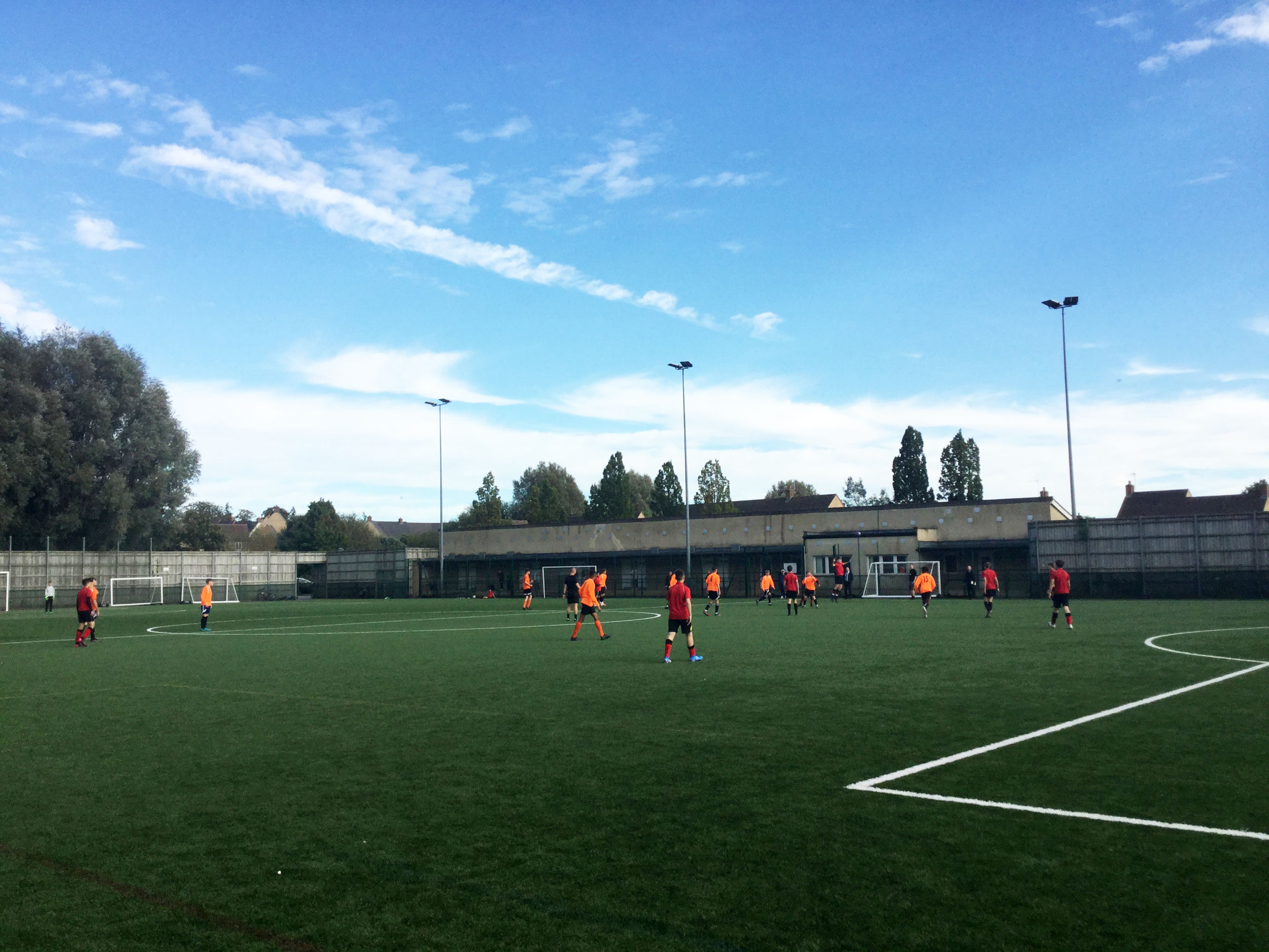