Sebastian gets creative with Lego during lockdown.

Year 7 student Sebastian has been working hard during lockdown. He’s been doing his D&T product analysis work on his Harry Potter Clock Tower Lego model, and we realised that he might just be Witney’s biggest Lego fan!

With lockdown comes the temptation to spend time on phones, games consoles or computers when not engaged in schoolwork; so it’s great to see Seb getting involved in something so creative, stimulating and technical. Not only is Lego a creative outlet, but it also helps with the imagination, problem-solving, mechanical systems and physical making skills. Lego could even be Seb’s chosen career path if everything works out as he has planned

Why have you chosen this activity?

I have chosen this skill because it is something I enjoy, and I am quite a good Lego builder. My mum says that when I was a toddler, I used to take apart toys, just to put them back together again.

What are your favourite Lego builds?

I especially enjoy the harder sets like the Lego Iron Man Hulkbuster. It was a very good build, and even though I had to do the arms and legs twice, it didn’t get boring. Another very challenging build was the Lego Campervan as there were no numbers on the bags and so I had to empty all 11 bags at once and try and find all the pieces, which was a bit tricky.

I also like the Harry Potter range and would like to collect them all. My favourite Harry Potter kits are the Great Hall Clock Tower and Whomping Willow. I really like how multiple sets can be put together to make one big set. The Batmobile is also one of my favourite kits.

What benefits will this technical and creative skill give you?

I think it would help me become a Lego designer in Denmark. Building models with thousands of pieces would be a good achievement and something I would be very proud of.

How will you develop this skill?

What is your ultimate goal? What would you like to do in the future?

My ultimate goal is to work for Lego in Denmark, building big projects and designing sets that sell all over the world. I would also like to do online reviews about the sets so people can see what they are buying. 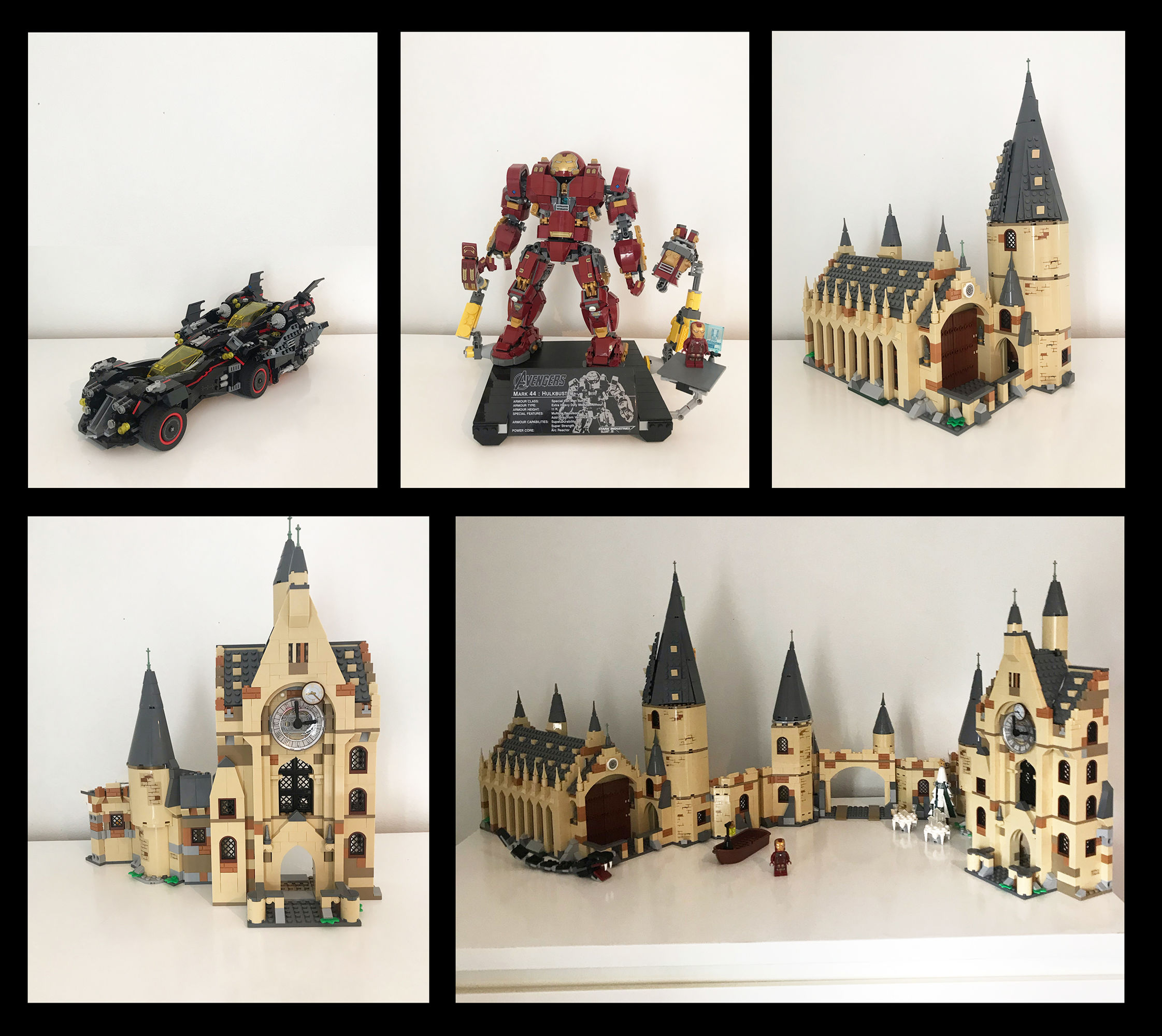